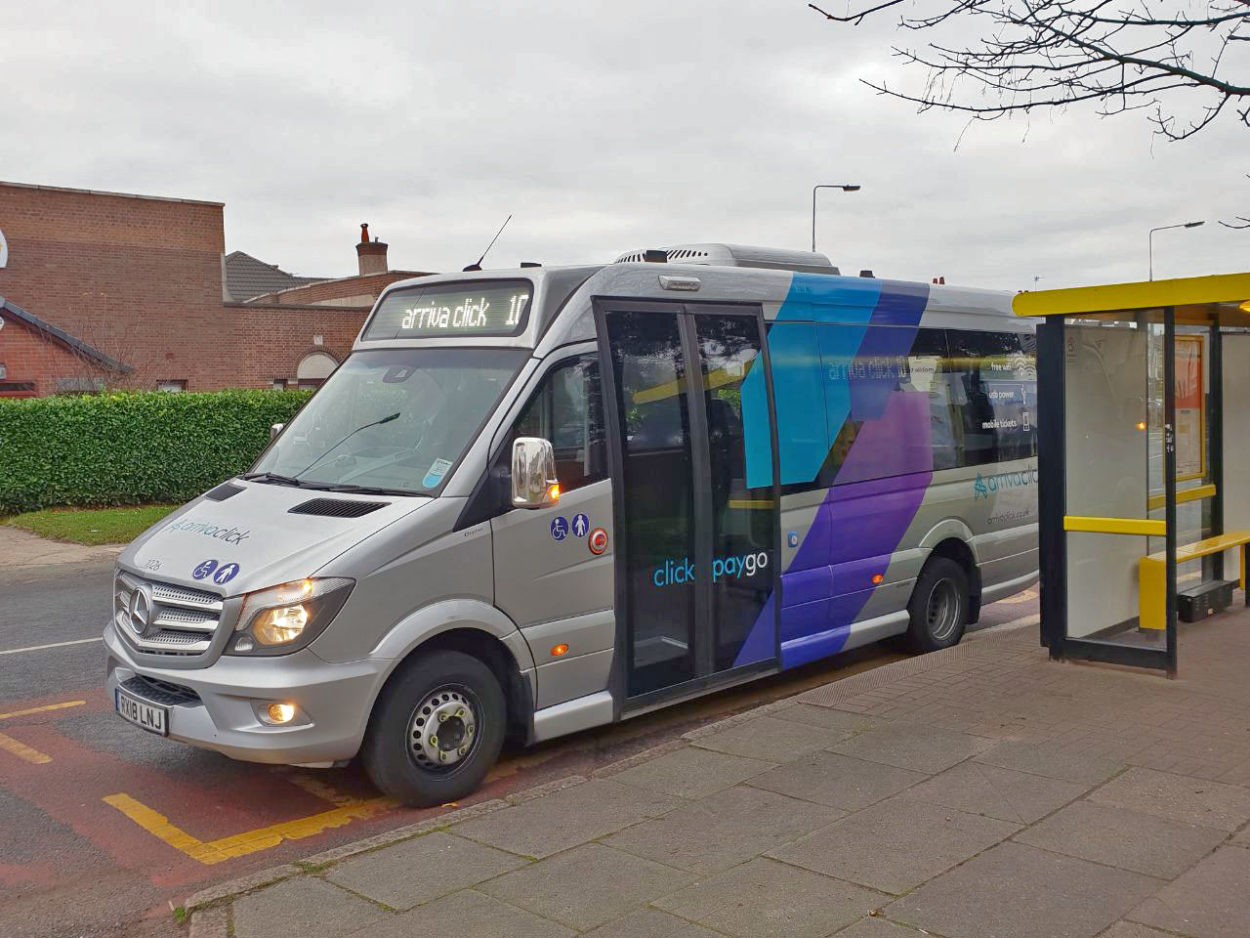 I’ve heard a lot about ArrivaClick since it launched in September last year, and I’ve been keen to give it a go ever since. I visit Liverpool fairly regularly (I won’t lie, I completely fell in love with the City last year) and it struck me as both a fun and friendly way of getting around Merseyside. It’s a viable alternative to both taxis and buses, with the added convenience of being totally cashless and controlled from the tap of an app.

The premise is simple – when you’re ready to travel, you boot up the app (available for both iPhones and Android), punch in your starting location (I did have a few issues when adding this automatically, but ultimately that’s likely my phone rather than the app itself) and where you want to go and then confirm. The app will then match your requirements to nearby vehicles, based around the needs of both yourself and other users. Within a few seconds, you should get a match, and like other popular private hire apps you’ll get a description of the vehicle, the name of your driver and a ‘vehicle number’, displayed prominently on the front and sides of the vehicle, so you can see at a glance exactly which Click is yours – this is very handy when two Clicks turn up at the same time but going to different places!

Unlike a taxi, your Click may not necessarily come to your exact location. On my first journey from South Parkway station I had to make around a five minute walk to a nearby bus stop, and was given an eta of around ten minutes for my Click to arrive. This isn’t a huge issue – remember, it’s also competing against the traditional bus, and on some routes the frequency may be half-hourly or worse! We’re not in London anymore, Toto.

These conditions satisfied, my Click turned up after a short wait. As expected, there’s all the mod-cons you could ask for – leather seating, seatbelts, USB charging ports and even free WiFi, all rounded off with a friendly uniformed driver at the helm. It’s clear that Click is intended as both a premium and affordable option, and evidently Arriva are onto a winner to compete with buses and taxis. The vehicles used are modern and fully accessible, and there’s plenty of seating to suit most individuals’ needs. On both journeys I made I was the only passenger on board, but I was also making only short hop journeys in a similar area. At the moment, the service covers Liverpool City Centre and the southern part of the City, and I’d expect longer journeys to carry more passengers.

Another boon to product is the ability to prebook your trips, as well as the more traditional ‘turn up and go’ style. You simply enter all your information (or select a saved ‘Favourite’!) as you would for a normal trip but instead of asking for it straight away you can select a time slot. At the moment these are offered every fifteen minutes for a 30-minute window – it’s not ideal (your vehicle could arrive right at the start or right at the end) and of course you may have a short walk from your location to meet your driver. I tried pre-booking a trip for early Monday morning to return me to South Parkway station, and none of the timeslots between 0645 and 0745 (to deliver me for an 0815 train) were allowing me to book. I anticipated that this could be due to excessive demand, but on trying that morning with the ‘immediate’ option it delivered me a minibus 8 minutes later – and I was the only passenger.

As would be expected, the pricing structure lies somewhere between traditional buses and private taxis. Both of my journeys (the same journey in two directions) cost me £4.40 – a taxi would have been nearer £10 for what is a relatively short journey, whilst the bus would have been cheaper but with a longer walk to get to my destination. Journey times are also potentially slightly longer than in a cab, as you need to account for the bus detouring to pick up (or drop off) other customers before you arrive at your destination. However, this is managed by the technology at play, and so you shouldn’t find it to be a major issue – part of the concept is to match together people making similar journeys, cutting down on both traffic congestion and fuel emissions.

The service operates between 6am and midnight Monday to Saturday, and between 6am and 10pm on Sundays. Even as I was wandering about the City it’s clear to see that Click is fast becoming a popular option, with many of the smart silver minibuses whizzing around on their travels. From around six vehicles at launch the highest numbered ‘route’ I saw was 16, so it’s clear that business is growing – Arriva plan to have 25 Clicks on the streets by the summer

. Smart buses like this are the future of public transport, becoming responsive to demand and removing some of the ‘fixed’ infrastructure required for more traditional modes. Popular transit app Citymapper launched their own similar network in London last year, and my experiences of Click have encouraged me to give that offering a go too – watch this space!

As mentioned, it’s not quite perfect – it was frustrating that I couldn’t successfully pre-book my second journey for any of the offered time slots, both the night before or in the morning; this could dissuade people from using the service for ‘time sensitive’ trips like when catching a train. The fact that I was then able to get a ‘walk-up’ trip anyway suggests that a little more work might be needed on getting this functionality spot on, because there was clearly a vehicle in my area. Hopefully my experiences of being the only person on board aren’t representative of the city at large. It’s an interesting concept and it certainly deserves success. The timing of the confirmation text messages also need a little tweaking – it took longer than two minutes for my vehicle to arrive when I received the first message, but I was already on my way when I then got the message to say the bus was here. A minor niggle, perhaps, but information like this is what can really make or break a ‘smart’ offering. As a fully paid-up member of the Transport Geeks’ Club, and as someone who likes to arrive in style, I’ll certainly be using the service again next time I’m on Merseyside.

ArrivaClick is also available in Sittingbourne, with more launches planned in the future. If you want to try Click for yourself, sign up using my code ‘charley9x2‘ for £7.50 of free credit, plenty to take a trip around town. I’ll also receive the same once you make your first journey!

Finally, a big shout out to Katy (The Lilac Scrapbook) and Roy @rincew1nd Wood for being two of the biggest proponents of Click I’ve seen. Make sure you check them out too! 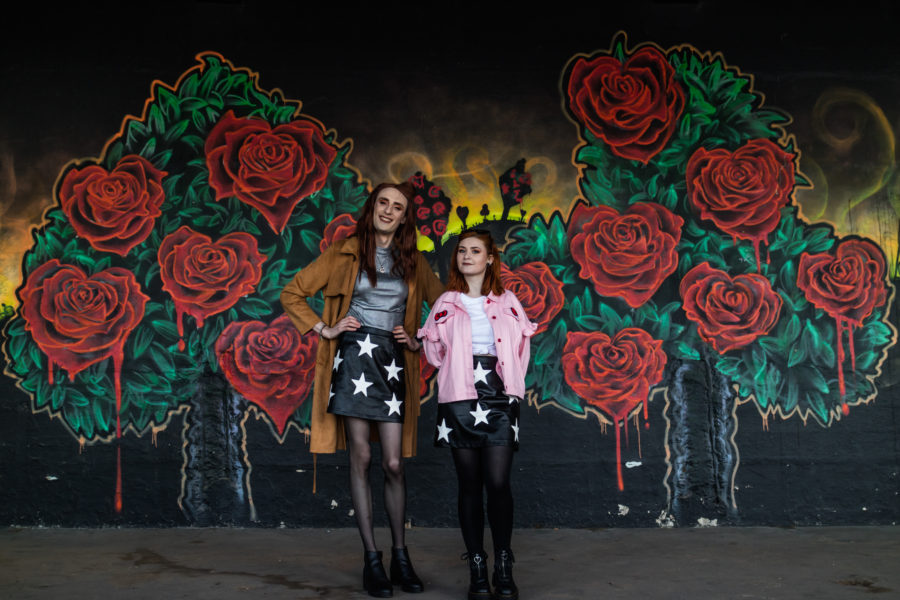 Romping to Roker
A day by the sea with Megzmoz 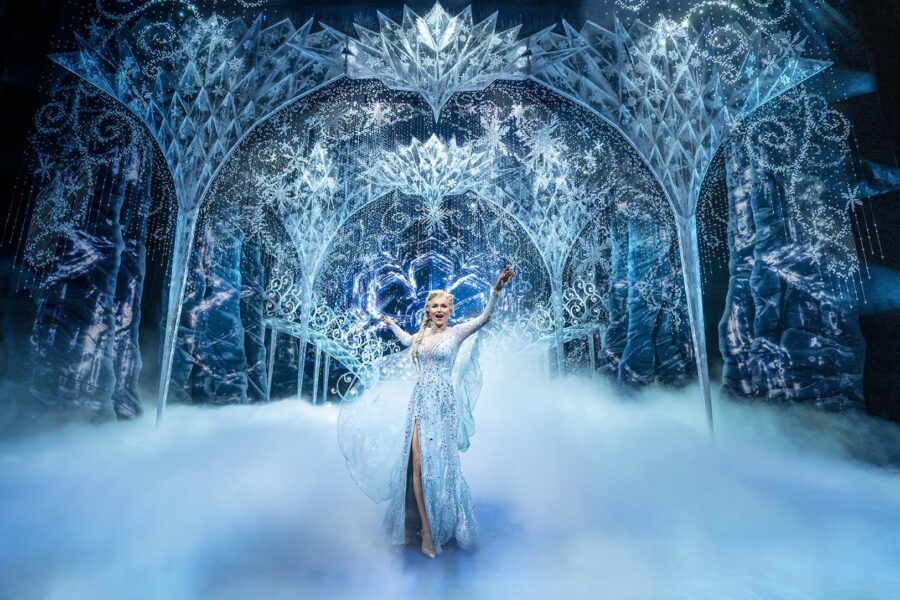 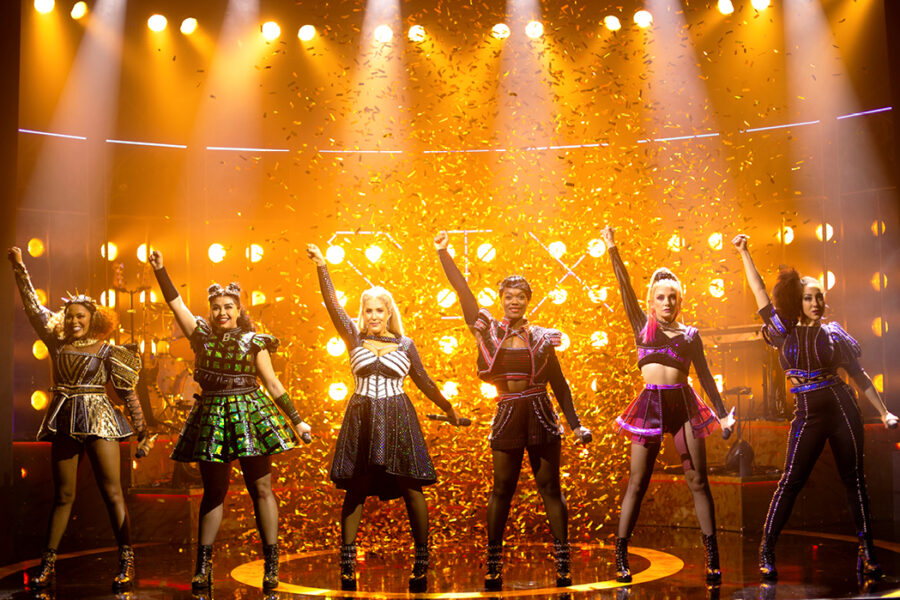